If you like strong cigars, you’ll definitely love this one. This particular cigar is made to satisfy the discerning smoker who enjoys bold and strong flavors. It has a double binder and long filler from Nicaragua. With its Maduro sun-grown tobacco wrapper, nurtured with all the natural elements where it gets its flavor, especially it's strength and character.

Start off with Forest soil and nuts, and with wood aroma. Light pinch of pepper or chili over a delicate chocolate sweetness. Delicate fruit notes. Very multi-layered & complex. 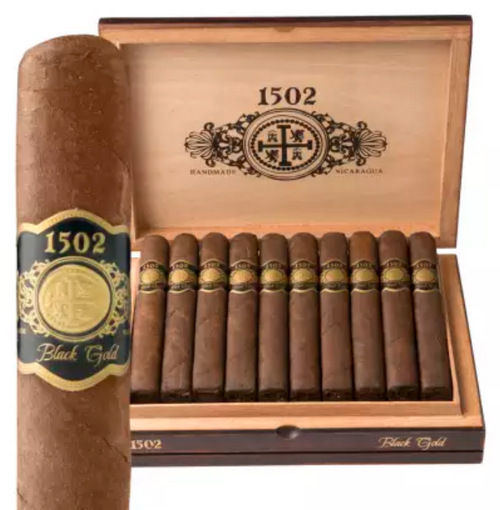