In its creation, “Fina Fuerte” (Fine Strong) was the main quality that most inspired us. Our master blender had created this cigar from a combination of carefully selected and aged tobacco leaves. It has a subtle strength, with flavor and aroma that could only be achieved with the blend of Corojo Habano de Nicaragua, long fillers from San Andres – Mexico and fields from Estelí and Condega in Nicaragua. 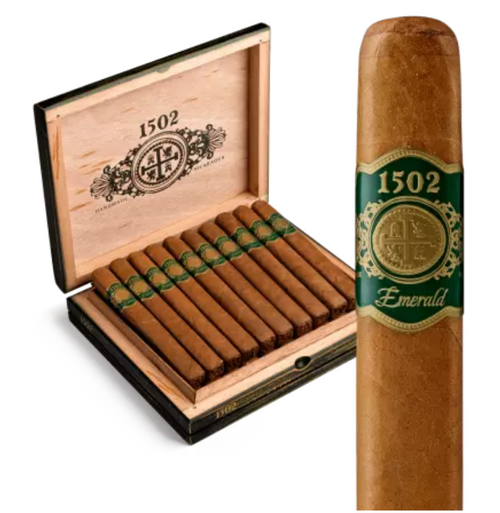